Manhasset Gallery of Fine Arts is pleased to present our first exhibition of the 2021-22 school year, featuring the photography by world-renown photographer Deborah Feingold.

Limited tickets are available to the “Artist’s Keynote” lecture with Ms. Feingold on Monday, September 27th at 6pm in the Manhasset Secondary School Auditorium. Ticket are available here: https://www.showtix4u.com/event-details/56443

About the Artist:
Born in Cranston, Rhode Island, Deborah Feingold’s love of photography began at the age of twelve when her father taught her how to photograph and work in their darkroom. In the mid-70’s, Feingold began to immerse herself in the jazz world. She moved to New York City, earning assignments with small independent jazz labels. This work led to a feature in Musician magazine, where she quickly became their staff photographer, shooting music legends such as James Brown, Miles Davis, David Byrne, Aerosmith, The Ramones and B.B. King. Feingold has continued shooting musicians, actors, politicians, writers, and many more iconic figures over the last four decades, along with contributing her talents to numerous album covers, book covers, movie posters, and ad campaigns. Her visionary sensibilities have had a hand in immortalizing the personas attached to these names, highlighting their personalities in a naturalistic, candid manner that’s personal and personable.

Deborah Feingold currently lives in Southold, NY and New York City. She lived in Manhasset, NY for a period of time where both her daughter Molly and son in law, Jason attended school and graduated. 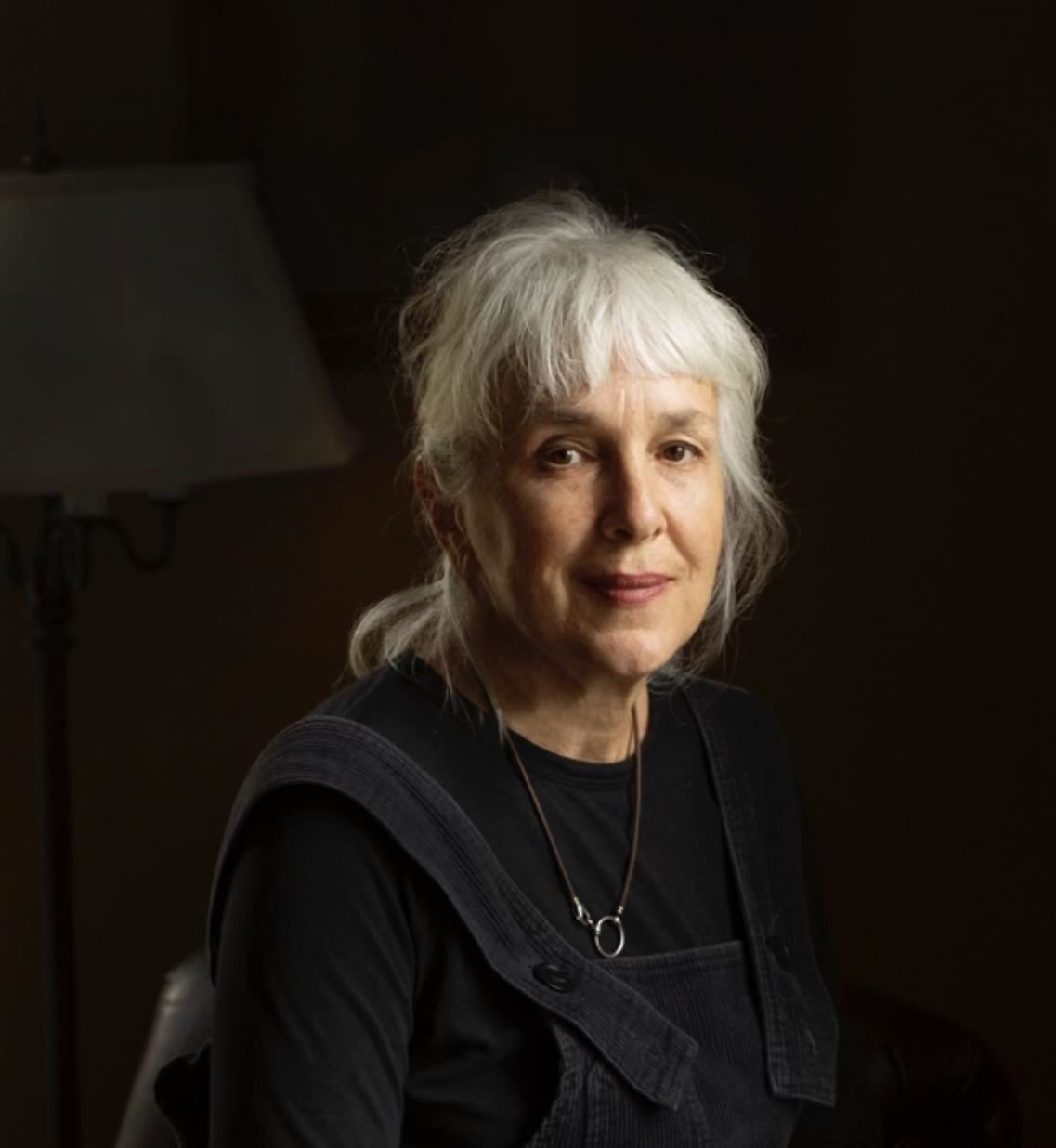